The tour registration has completely filled. If you are still interested, please fill out the waitlist form. With enough interest, we will add a second bus to the tour. The tour includes tours of the LIGO facility and the B-Reactor at the Hanford site.

Fill out the Waitlist Form 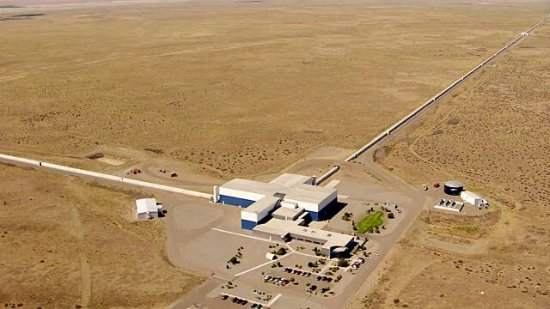 The Laser Interferometer Gravitational-Wave Observatory (LIGO) is an experiment which can observe to gravitational waves which helps researchers better understand astronomical events involving massive objects. Two large observatories were built in the United States observing gravitational waves by laser interferometry. They can detect a change in the 4 km mirror spacing of less than a ten-thousandth the charge diameter of a proton, equivalent to measuring the distance from Earth to Proxima Centauri with an accuracy smaller than the width of a human hair. 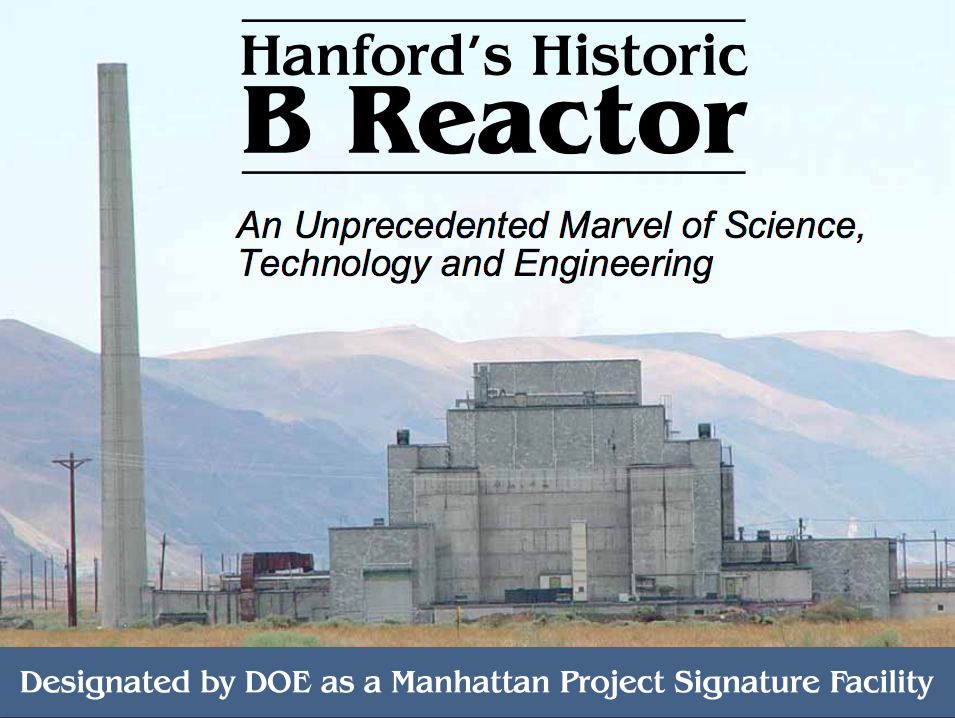 The B Reactor National Historic Landmark, part of the Hanford Unit of the Manhattan Project National Historical Park, is the world’s first full-scale plutonium production reactor. Created as part of the top secret Manhattan Project during World War II, B Reactor produced the plutonium used in the Trinity Test (the world’s first nuclear detonation) in July 1945, and the atomic bomb dropped on Nagasaki, Japan in August 1945 that contributed to the Japanese surrender and end of World War II. The reactor was designed and built by the DuPont company based on experimental designs tested by Dr. Enrico Fermi at the University of Chicago and tests from the pilot-scale X-10 Graphite Reactor at Oak Ridge, TN. Construction of B Reactor began in October 1943, and fuel was loaded into B Reactor on Sept. 13, 1944 – just 11 months later.